Memories and Madagascar: For Mama Maire

Memories and Madagascar for Mama Maire 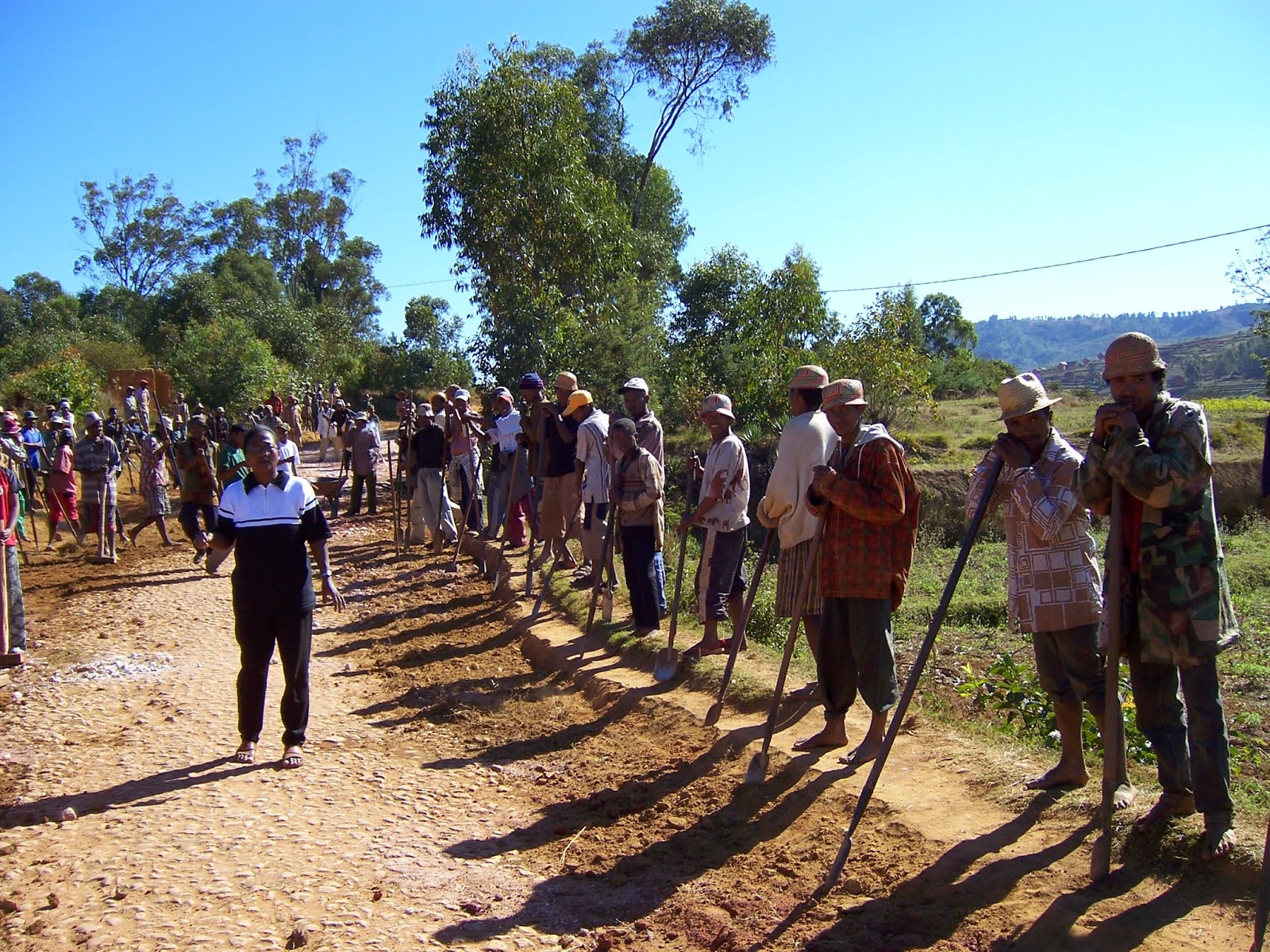 In my class, Life Science, we, of course, talk about life. What is it? Today, we debated HeLa cells, and thought about organ transplants, as we focused on the components of a cell, mostly talking about the cell membrane and the atoms that once made up carbon dioxide, and water, now part of a living system that opens to allow more of such atoms in different forms in or out through transport proteins. I don’t know this stuff really well, but my job is more about teaching methods and ideas for teaching this to elementary students. As I tell my students (one day to be teachers), this isn’t about knowing the answers always, but about asking good questions and fostering curiosity. Today I wondered with them about the possibility of cloning your exact brain and then being able to map the pathways of neurons in your brain and re-connect the same pathway in the cloned brain. I know, it seems impossible, and there is part of me that can’t fathom those millions of synapses could possibly hold the experiences of my life and my identity, but what if…? Are you alive if your cells are alive? 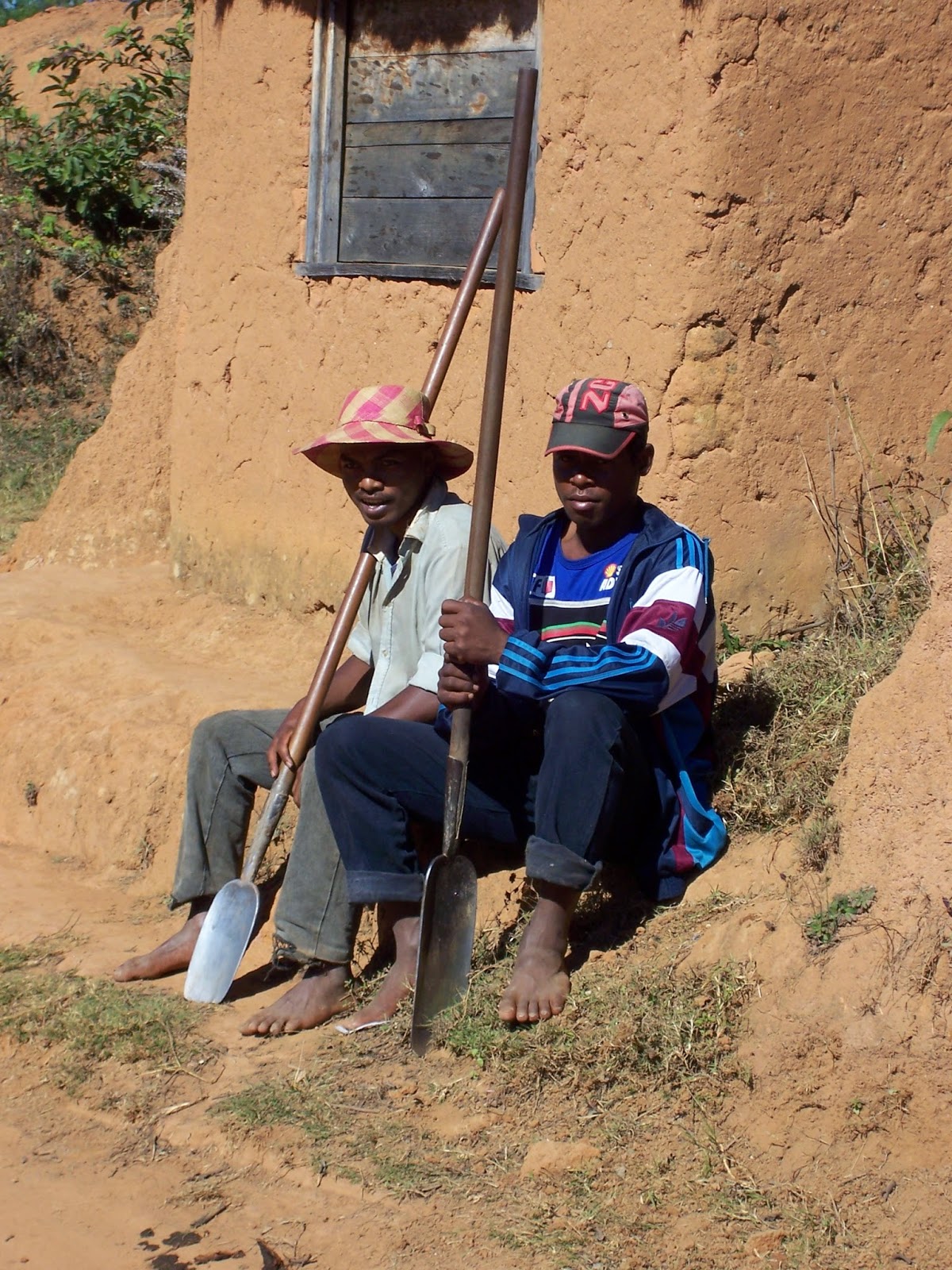 Life keeps changing. It is clichéd to say change is the only real constant. I think it is more about survival. I often think of humans, and the complexity of the entire system of life on earth from nuclear sun energy through trees to bugs to birds to prey to meat to me, or some strange combo of moving molecules and release of energy, that the mission is to survive. And, we could almost cast out rockets to far-flung areas of the universe with bits of life to find suns and water and carbon again, like the way so much pollen is blown to the wind, like the helicopter seeds of mountain hemlock riding thermals over ridges and valleys to distant rock cropping here, or maybe, someday, on another planet. How has another planet dealt with excess carbon in the atmosphere?

I sold my house in Utah. With the dissertation done, I guess it was time to close that chapter. I will go out to walk in graduation this Spring and maybe I will get one last hike up dry canyon to watch the sun set over the valley and to think about the way life changes. It seems like a different life, and yet this is all I have. They say memories get more distorted the more times you recall them. 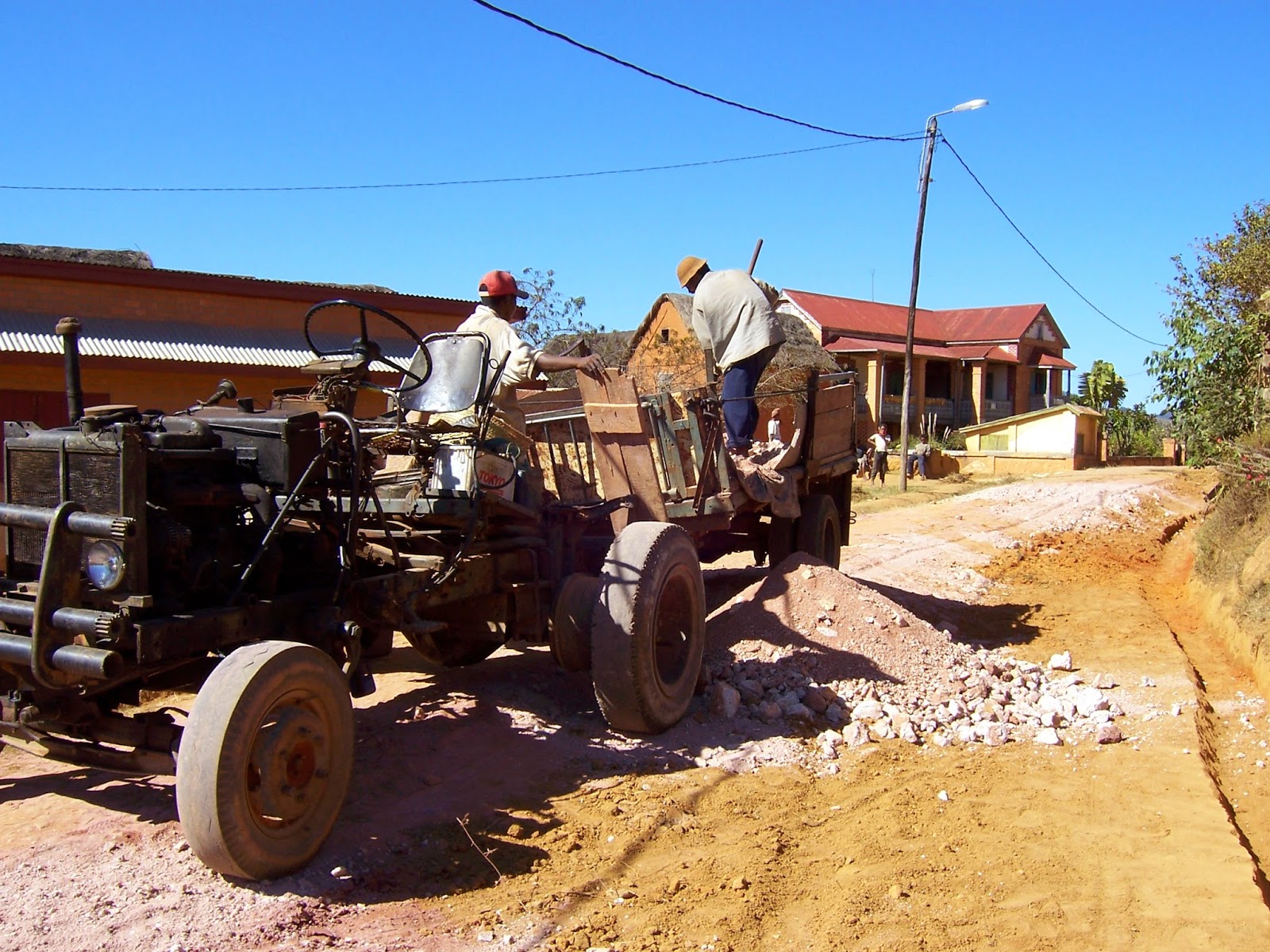 Today, an ex-girlfriend called me from a different life, part of the life before Utah, to tell me that an amazing woman passed away. I couldn’t ever really speak with her because I was ignorant of her language, but Andrea would translate for me to the Mayor of Sahamadio, one of only a few female mayors of villages across Madagascar. I still have the traditional clothes she made in the back of my closet, never worn other than the day she had me try them on. I have never wanted anyone to think I was mocking my experience there, but she was a force to be reckoned with, as were most of the women I met in Madagascar.  They were hard working and quick to laughter, as I would mime my way through conversations, mostly smiles and goofing around. They loved to come see me cook food as I made dinners for Andrea and me in her small second story apartment over looking fields of rice. I haven’t thought about that place in a long time. How you would climb through a window into the kitchen, or we would sit on the porch and watch sunsets and wave to people returning to work, waiting for the generator to be turned off, and the noises of life quiet to nothing. 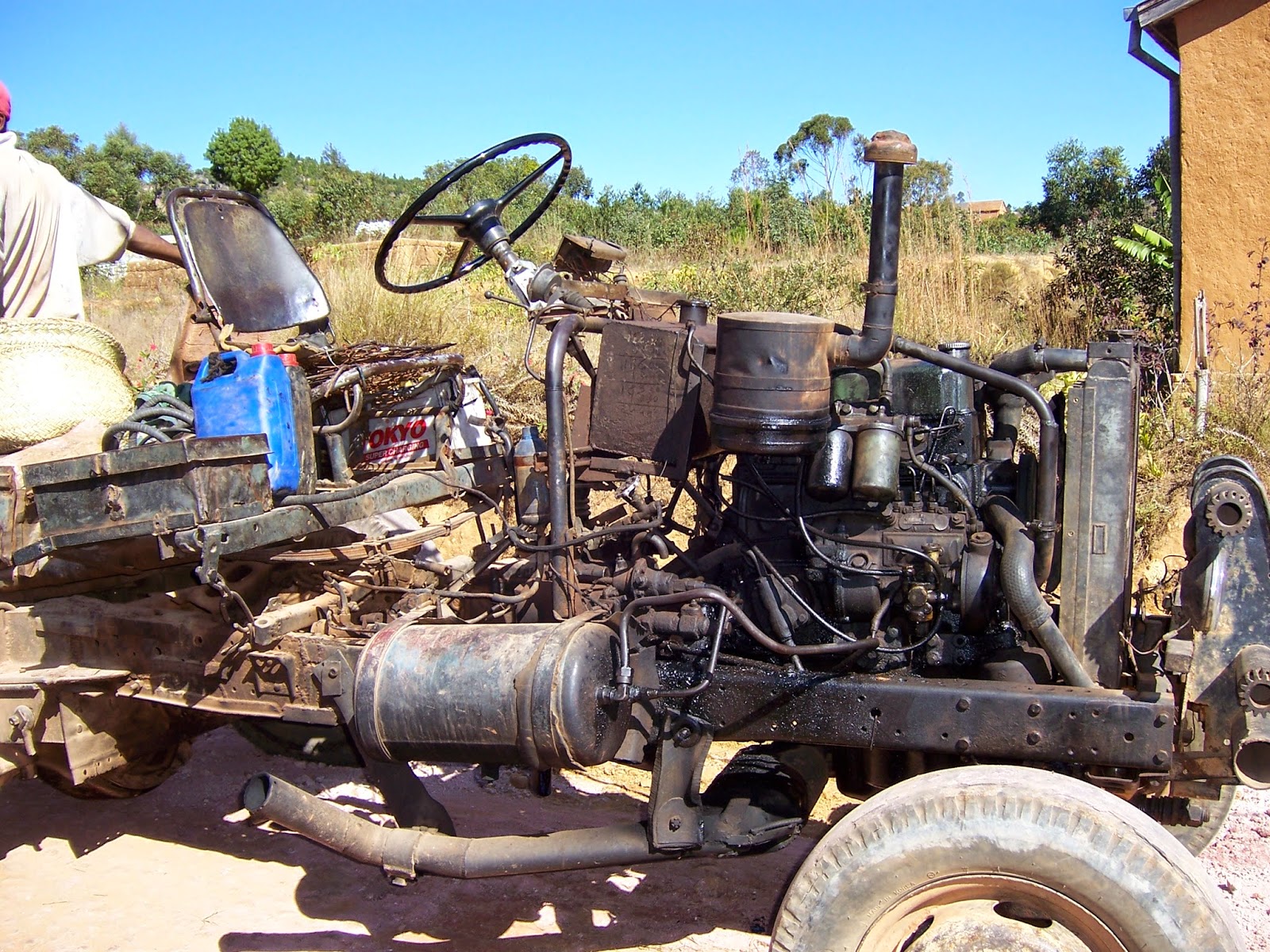 Those memories, the memories I barely remember that come into you like a flood at times so far removed, how could they ever map that experience and recreate without being there, but here I am trying to bring you there right now. Perhaps all a story does is connect you to memories. Today, I went with a realtor to see a house, a woman I went to school with in high school, but don’t think I ever met, but I did know her brother for whom I forgotten until she said his name and images and events came forth. I didn’t know him well, but I can see a silhouette of body and face and almost hear his voice again. I can only remember a few real moments that happened…I think. Ends up my realtor had my grandmother for her elementary school teacher. My grandmother was such an incredible woman, lost to dementia as her memories were slowly stripped from her. Dementia makes me question how a heaven could ever exist if you leave the world without memories. Are those pathways restored to you? How can you lose your experiences?
My realtor showed me the house and the tenant in the house doesn’t want to move, but the owners want to sell and I looked at the tenant and we both said, “We have met?” But neither could know where. After looking at the house we tried a few pathways to connection, rattled names of people, places we have lived, hobbies we do, until she remembered. I used to have long hair. She was the friend of the stylist who cut my ponytail off and she came to chat with her friend while I sat in the chair. We barely know each other, but something stuck. 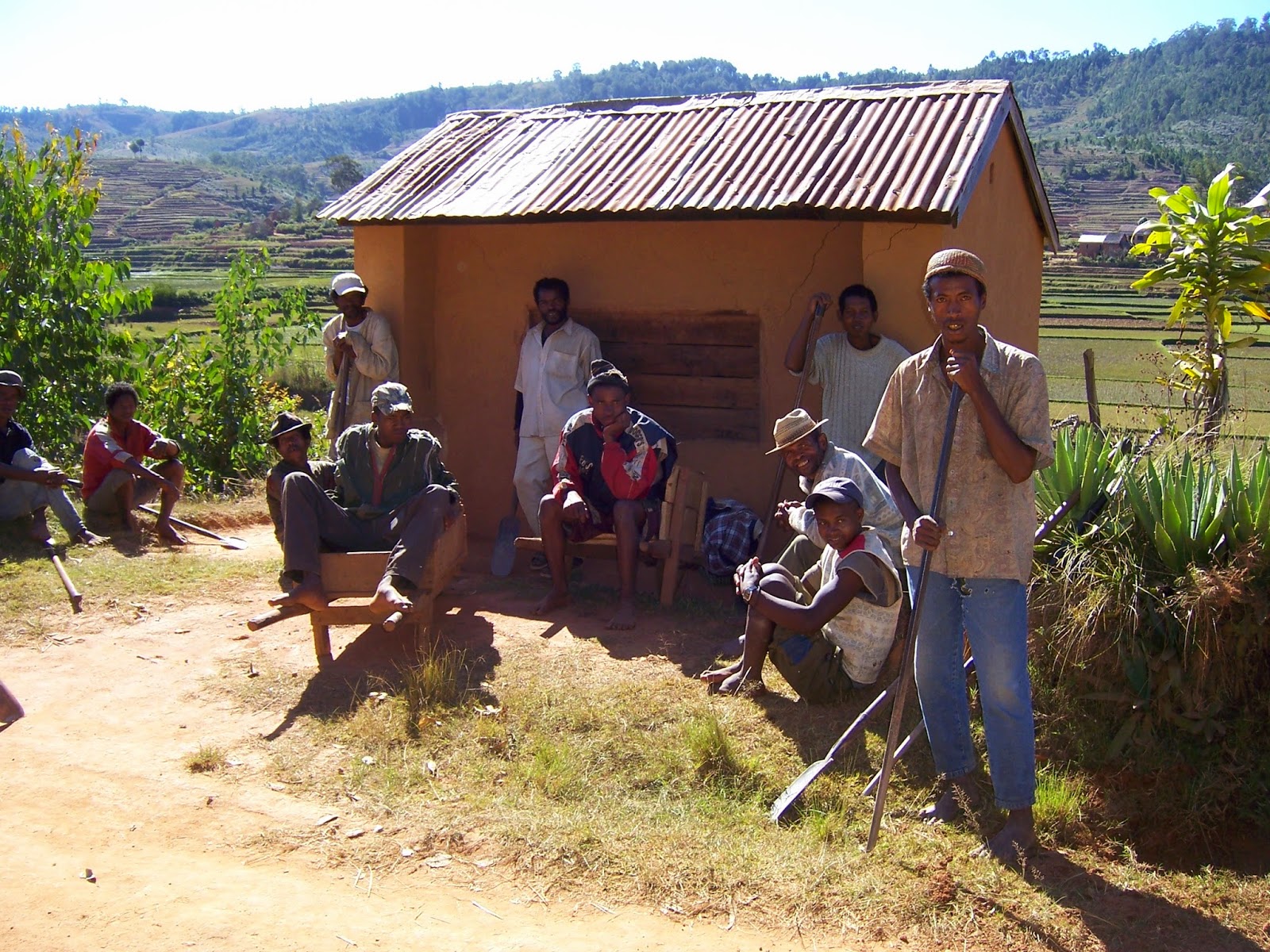 The second summer I went to Madagascar I had long hair. That summer we didn’t travel far from the village. I wanted to stay and just meet kids and get to know people and not go to far-flung towns, but feel a part of a culture more than a tourist. We stayed most of the time. I shot film for the Mayor as she protested the state of the roads in her village.  Men from families were obliged to come from distant villages, ambovitra they called them…I think. The men came from their villages with their shovels to repair the roads, and they did. They came pouring out from the red-clay trails in flip-flops and loosely hung clothing to dig out the washboard trenches and washed away banks of roads so taxis and busses could easily access their village. 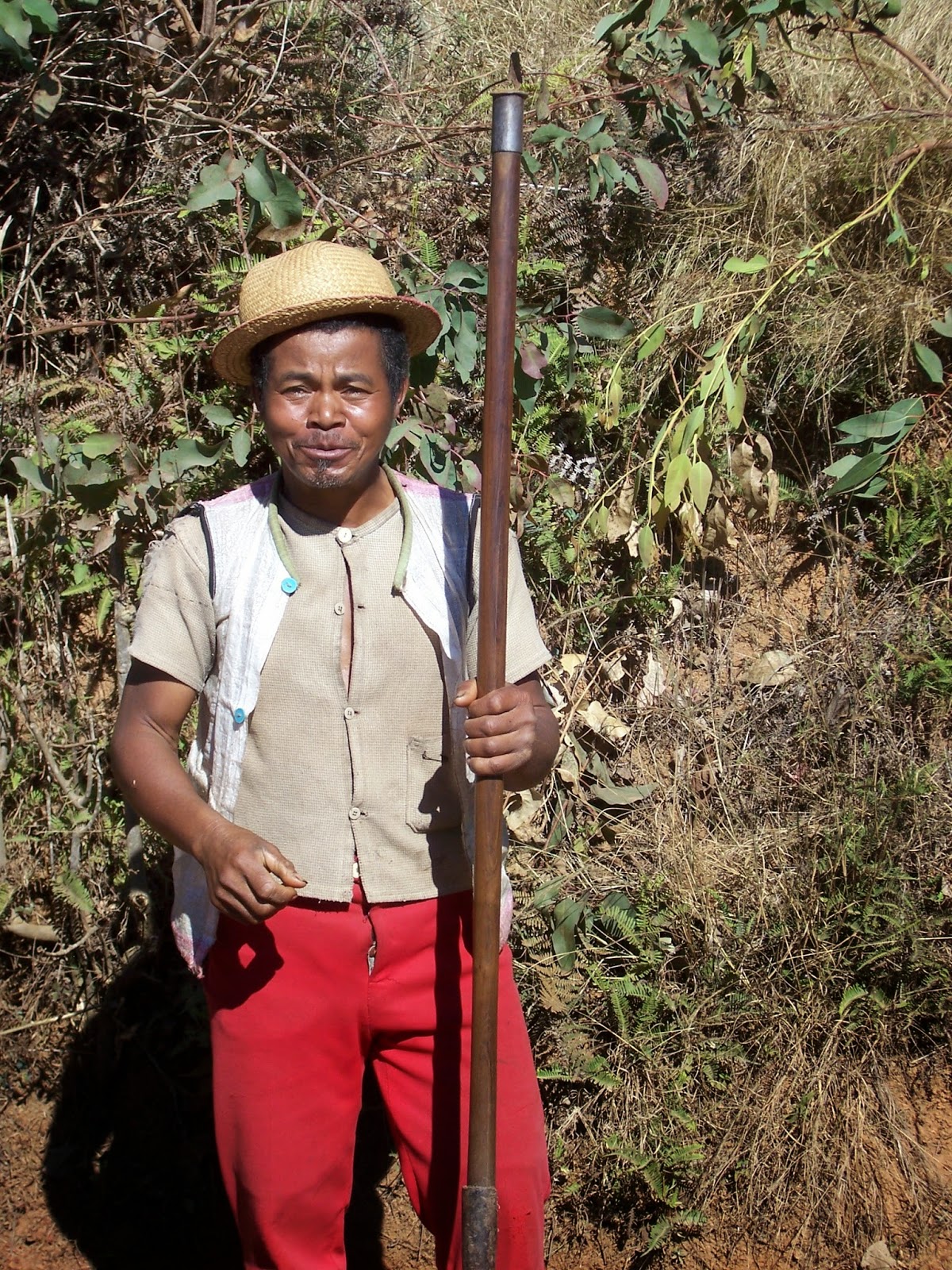 The Mayor toasted a drink to them as they lined up along roads and worked their shovels like the fields of rice, the trellising and leveling of banks to gently carry water through layers of paddies. The sculpted landscape was beautiful at times. I enjoy this life away from everything. I keep finding it, or it finds me and I find myself content. When Andrea called to tell me the Mayor had passed away, my mind flooded with images of Madagascar. I think it has been nine years since I was last there. And, to think, I almost was returning with a different girlfriend. Maybe, it was me the place always wanted. There was a run-down hotel in Fort Dauphin with the best chocolate mousse I have ever had and I wanted to stay there forever. I wanted to open it up as surf hotel and eat chocolate mousse.
And I remember on the way back north, the train breaking down as the sun set in the jungle and people emerged from the splayed banana leaves parting the darkness with food in their hands, boiled eggs, rice, and of course bananas. I remember the bananas and burned rice drink, but I don’t remember who I was back then other than who I am right now, and yet a life separates those memories, a decade of experiences and I couldn’t possibly be the same person.

Mama Maire wasn’t old, but she slipped away in the night, and I wonder where her memories went other than those we have. Perhaps it was diabetes, Andrea said they were conjecturing, but didn’t know for sure. In Madagascar they have a ceremony where they bring out the dead loved ones bones and dance with them. They drink and dance and celebrate. I like that. I think it is a way to hold onto memories. 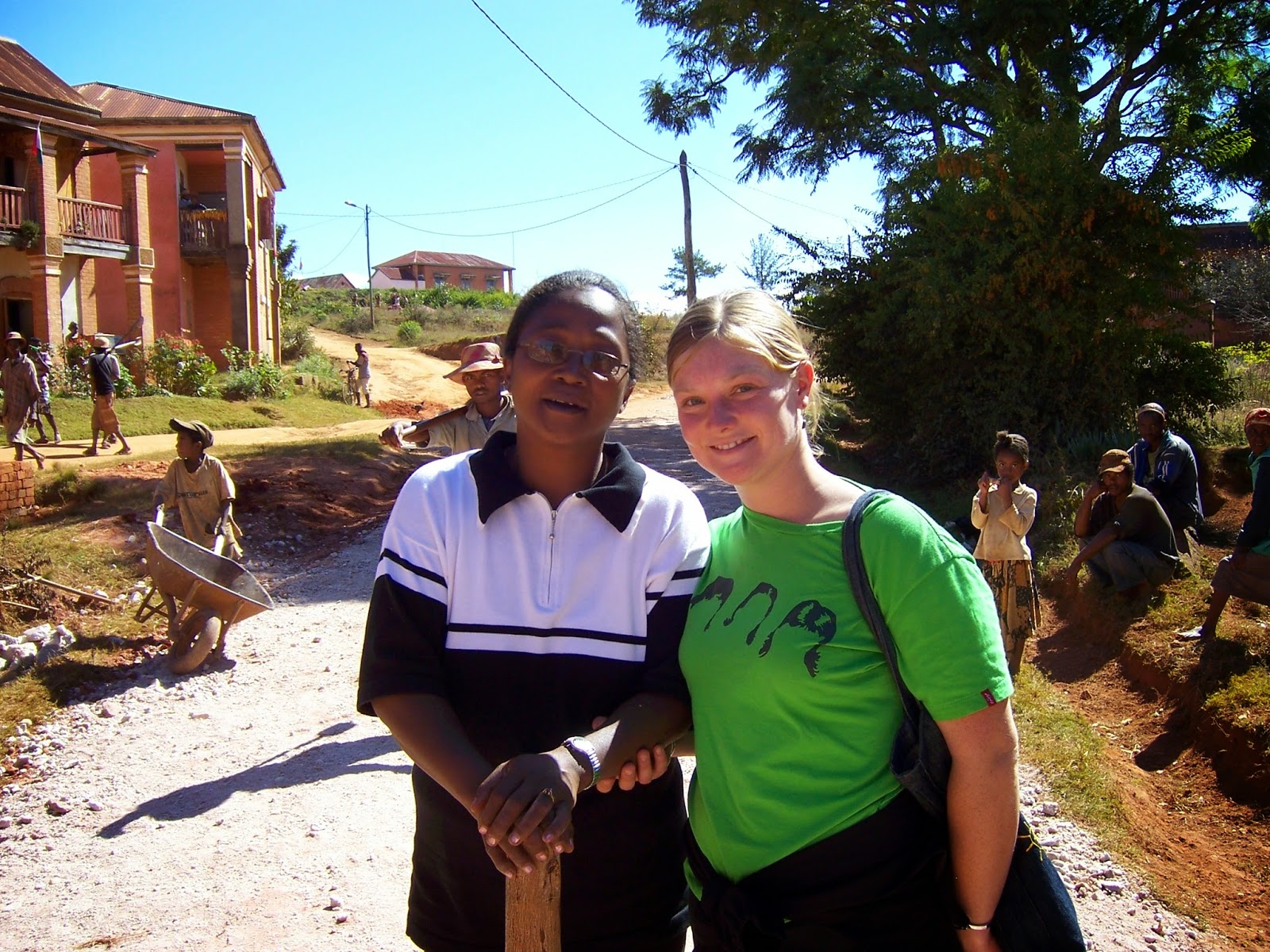