Broke Down in Austin

Texas will again lift its head and stand among the nations.  It ought to do so, for no country upon the globe can compare with it in natural advantages.  Sam Houston 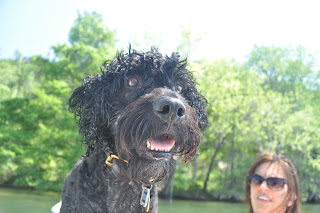 Broke down in Austin, today I ran a nature trail in the Blunn Creek Nature Reserve up to a lookout and watched the sunset over the city.  I am waiting for parts for the van; when things are custom made, they are hard to get.  I happen to be relying on one guy, a Mormon from Salt Lake City who talked at lengths on the phone about his recent divorce.  He charged my credit card, but eight phone calls later, no return calls.  Each day, I listen for the familiar brake squeal of the UPS driver.  Chico always hears him first and begins to bark.  I am staying over at a friend’s house and promised to do some minor repairs on his rental unit while he is out of town.  He let me stay there and use his car for a bit too.  Friends never cease to amaze me.  I do what I can to repay my gratitude, but know that I would do the same for any friend. 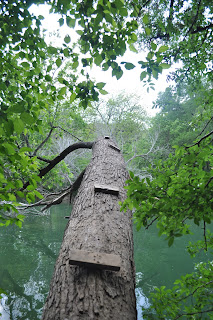 Still, I had hoped to be in Vegas by the 20th and had two stops to make before getting there.  Obviously, this didn’t happen.  I turn my attention to getting to Chico by May 5th now.  Life is like that…unpredictable.  Still, I think you manifest lessons from life if you are paying attention.  I am learning some patience.  She is a beautiful smart person, life filled with chaos while she tries to breathe.  I listen to her dreams at night sometimes.  Is life always one big repair job after another?  The boulder still calls to me.  I tell myself over and over that I love the moment, the hour, and sometimes the minute, the second, the breath.  Of course it never works—always.  I think she longs for something that is not in front of her, and nothing I can do.  I try to let go, but I want to consume her also, breathe her inside of me.  Sometimes I hear Chico sigh, exhale, and I too try to release and let go. 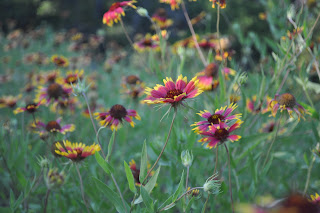 I have been amazed how this city has solitude.  It is solitude surrounded.  Solitude in crevasses, cracks in the sidewalk, nature holding on, re-created, salvaged.  A small group of what appears to be students work on removing invasive species and opening up the trails for use in this preserve.  There is a lookout with an interpretive sign about the volcano from the ocean that shaped this land underneath sea during the Cretaceous Epoch 80 million years ago.  The ocean surface was 200 feet above where I currently stand.  I hold my breath and look up.  The sign is covered with graffiti, a giant red penis exploding like a volcano, names, dates, signatures.  Do we need proof that we existed?  Existence is not love.   This beautiful woman reminds me of how under the ocean we always feel.  In rare moments, we run fingers through hair, touch and share to keep from drowning.

I keep thinking about how to be normal, but there is nothing normal about the situation.  I am broke down in Austin.  I was living in my van, teaching through a cell phone booster, powered by solar panels batteries; I have an electric fridge, propane oven and stove, my dog and guitar.  It went from too cold to too hot too quickly.  It has been nothing like I expected, but I have learned to expect the unexpected at this point in life.  Nothing has ever been normal. 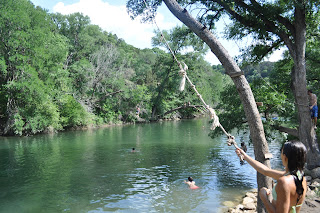 It has been great to put fingers on the pulse of a place for a while, to learn a town for a bit, to touch a beautiful person.  I like this city.  I like the way they try.  I went swimming in Barton Springs, swung from ropes in the river and the lake, taken boats onto Lake Austin and Lake Travis.  We watched the flooded McKinley Falls, Stand-up Paddle boarded on Town Lake (AKA Lady Bird Lake; it took me a while to realize they were one and the same).  I have watched the local blues man shuffle, the Capital lit at night (it faces south), the campus by day with the buzz of students mulling about, a party for family members while she is home from Kuwait.  I helped remove and rebuild a roof; I ran and ran all around town, from Mount Bonnell to this little nature preserve.  I like this city as cities go.  I had hopes to rock climb, but it is not easy to do sometimes.  I must put my life into the hands of another.  I love rock climbing because of the bonds of trust you learn with your partner.  It is intimate, naked, and honest.  When you fall, the other person must catch you.  I fall a lot. 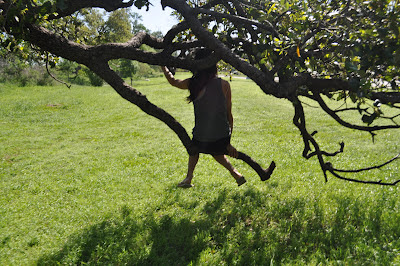 When we arrived into Texas, the blue bonnets were just beginning to bloom.  Now, firewheels follow the sun, prickly pear and green-threads give back the yellow light as butterflies and bees bounce from nectar to nectar.  I am used to mountains and oceans and this land is strange to me.  It is hard to get perspective from here.  Even standing on this volcanic lookout and watching the sun disappear, it is easy to forget the people so close to you. 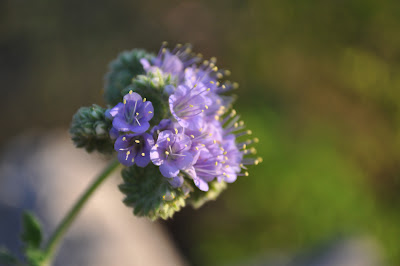 Posted by Sisyphusinlove at 3:08 PM